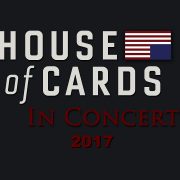 The ‘House of Cards in Concert‘ event, which debuted in July of 2016 in Washington DC with Jeff Beal conducting the orchestra, is back in 2017 and will stop in three very different cities: Miami (Florida) next Thursday, January 19th and Amsterdam (Holland) and Utrecht (Holland) Saturday 22nd and Sunday 23rd of April. 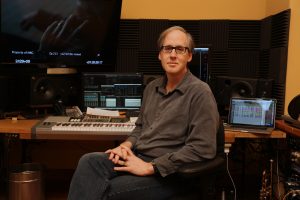 “House of Cards in Concert” is an imaginative live symphony concert event that will offer concert hall audiences and fans of the show, an experience of reimaging the vivid characters and plot lines of “House of Cards” TV Series, through symphonic suites from the award-winning musical score, composed by Jeff Beal.

The show, with an estimated duration of 1 hour and 30 minutes (with a brief intermission), will be performed with full symphony orchestra and soprano soloist, using a large screen to show montage video clip highlights of the hit show’s first four seasons, being the orchestra conducted by Jeff Beal. 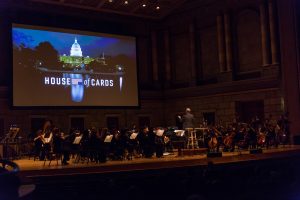 Tickets can be purchased at the following links:

Hopefully new cities will join this initiative over the next few months, and from SoundTrackFest we will continue reporting about it.

For the moment, you can see a promotional video of this series of concerts in: 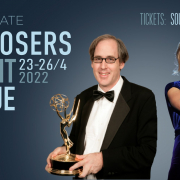