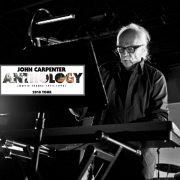 The legendary horror and science fiction director John Carpenter, who has also composed or co-composed the music of most of his films, will start next October 2018 a new concert tour, as he already did last year (read news).

The main news is that this tour will stop on Saturday, October 13th at 6 pm in Barcelona (Spain), at the Auditori Meliá Sitges, within the Fantastic Film Festival of Sitges (October 4-18, 2018).

Tickets for this concert, with a price of 42 €, can be purchased at the following link:

This is the list of confirmed places for the tour at the moment:

Tickets, which also have the option of VIP packages with meet & greet and photo with John Carpenter on many of the places, are now available at:

Promotional video of the Barcelona concert: 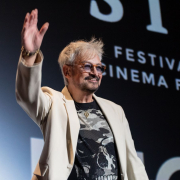 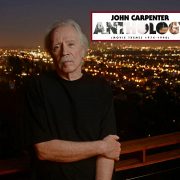 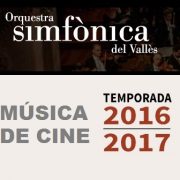