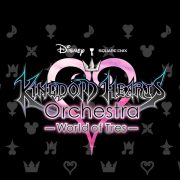 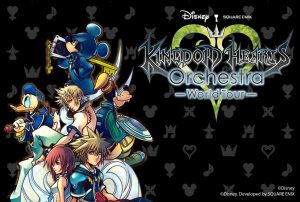 The show is performed by a symphony orchestra and choir of more than 100 musicians, having a giant screen with video projection in perfect harmony with the music being played. 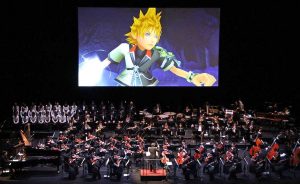 The tour will come to Europe next August 24th, precisely to Cologne (Germany) during the celebration of Gamescom, and then will visit Paris in September, Milan in October, and London in November.

This is the list of concerts planned at this moment:

More information and link to tickets: