SoundTrack_Cologne festival, that will celebrate this year its 16th edition from August 28th to 31st, 2019 in Cologne (Germany), has announced the nominees for the European Talent Competition and the Peer Raben Music Award.

The goal of the European Talent Competition is to invite young composers and sound designers to create a new soundtrack (score and/or sound design) for the short film DO YOU LIKE GODARD? (by Florian Vey). The best creations of an independent, original approach, to interpret and support narration and picture level with a new soundtrack, will receive the WDR FILMSCORE AWARD and the EUROPEAN TALENT AWARD SOUND DESIGN.

The competition screening will be held during the festival, on Saturday, 31st August, 10h at Turistarama. The winners will be announced that same night at SoundTrack_Cologne’s festive Award Ceremony.

The nominees for the European Talent Competition are (in alphabetical order):

The winner of the WDR FILMSCORE AWARD has the opportunity to record his composition with the WDR Funkhausorchester. The awarded price of the EUROPEAN TALENT AWARD SOUND DESIGN is a 5.1 Surround Short Mix in the sound mixing studio TORUS in Cologne, which donates this award. 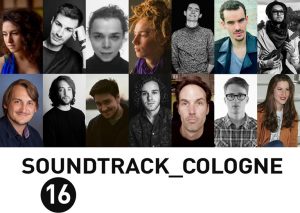 On the other hand, the Peer Raben Music Award, which honors film scores with innovative and dramatically coherent use of music and sound in relation to the narrative, will have its competition screening during the festival, on August 31st, 14:30h at Turistarama. The winners will be announced that same night at SoundTrack_Cologne’s festive Award Ceremony, with a prize of 1.500 Euro, donated by Peer Raben’s estate.

The nominees for the Peer Raben Music Award are (in alphabetical order): 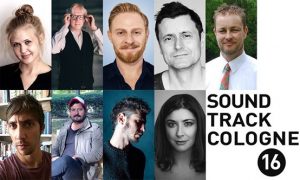 And finally, the festival also holds the SEE THE SOUND award for the best music documentary, with 2.500 Euro, split half between director and producer.

You can find additional information about all the competitions of SoundTrack_Cologne here: 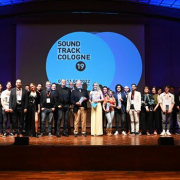 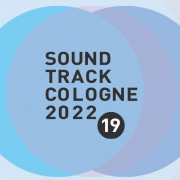 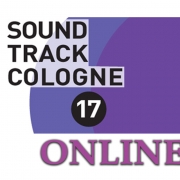 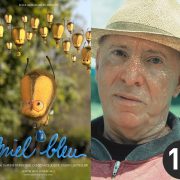 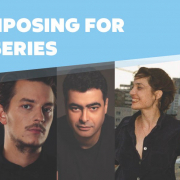