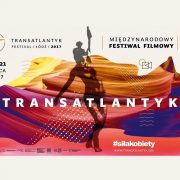 Transatlkantyk Festival, that had its first edition in 2011 founded by eminent composer and Oscar winner, Jan A.P. Kaczmarek, is going to celebrate this year’s edition from July 14 to 21 in Łódź (Poland). The festival’s main goal is to provide an artistic platform which, through music and film, creates stronger relationships between people, art, and environment, and inspires discussions on current social issues. 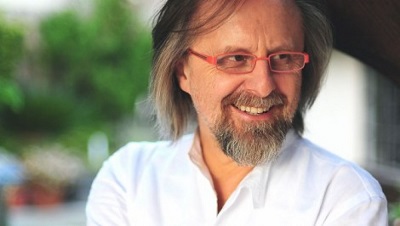 This year’s edition has been named “The Power of Woman”, in homage to the work women do in the world of film, music and arts in general. 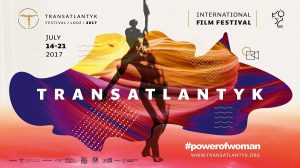 Main guests will be director Lucrecia Martel and actor Edward Norton. Lucrecia Martel is an Argentine film director considered to be one of the most significant contemporary filmmakers, who will have her films screened and will meet with festival audience during a special Masterclass on July 20th. 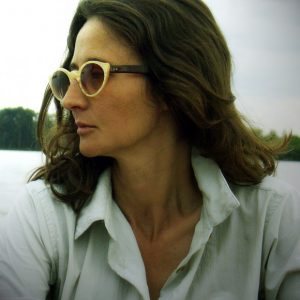 Actor Edward Norton will also have screened some of the most famous films he has starred, and will have a meeting with the audience. The actor will take part in the Closing Gala, being this his first visit in Poland. 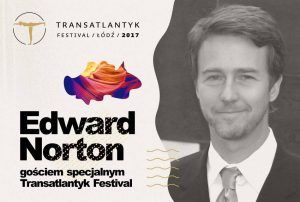 So, being everything prepared for this year’s edition, these are some of the highlights you can find if you’re going to attend the festival:

The Opening Gala will be celebrated on Friday 14th of July – 20:00h at the Grand Theatre and will consist of a theatre and music event, filled with celebrities. There, acknowledged Polish female artists will take the floor together with an orchestra, in order to read and interpret Polish and world literature in search for the spirit of the leading Festival theme this year: The Power of Woman. The music, chosen by Jan A.P. Kaczmarek, will be played by the HollyŁódzka Orkiestra Filmowa conducted by Monika Wolińska and Vivid Singers Choir. 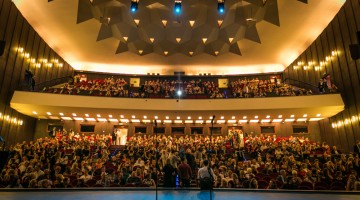 The screening for the Transatlantyk Film Music Competition, which has a deadline for entries today July 5th, will be held at the New Theatre of Kazimierz Dejmek in Lodz on Thursday July 20th (entrance free of charge). For the contest, the Festival provides participants with two film clips (a short feature and an animation – in order to examine their expertise in dealing with various film genres), so all participants then create their own original film scores. The choice of a music genre and instrumentation is left up to the composers. Complete compositions will be evaluated by an International Jury comprised of renowned experts (composers, film-makers, musicologists). The audience will watch only the final selection of ten carefully chosen compositions. 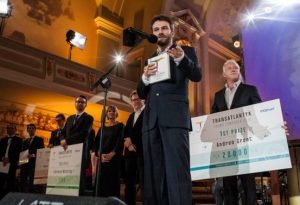 The Transatlantyk Instant Composition Contest (TICC), which also has a deadline for entries today July 5th, is one of the flagship projects of the Festival – a unique event based on the idea of spontaneous musical reaction to the image, requiring from the participants a good command of the piano.

First, all participants watch backstage an unknown to them at that point film clip. Next, they instantly respond to it by performing on the piano their own created on the spot compositions to accompany the image on the screen, but this time already on the scene, in front of the audience and the jury.

Before all this can happen, open auditions are the first stage where an international jury shall select 10 most creative musicians, who then will enter the final. The auditions will be held at the Nowy Theatre in Lodz between July 19-20 and the award ceremony will be held during the Closing Night Gala of the Festival on July 21. 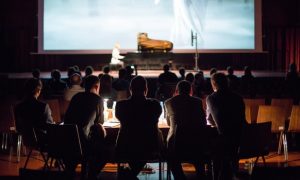 And finally, the Closing Night Gala will be celebrated on Friday 21st of July at 20:00h, where the most important awards of the festival will be presented: Distribution Award, Polish Short Films Competition award, as well as Transatlantyk Instant Composition Contest and Transatlantyk Film Music Competition awards. There, young musicians, winners of world’s most unique composition contests, will take part in a musical, spectacular relay race. Actor Edward Norton will be the special guest of the Closing Gala, while the Kwadrofonik band will take care of the musical aspects of the ceremony. 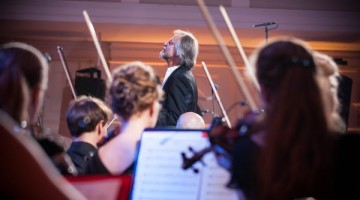 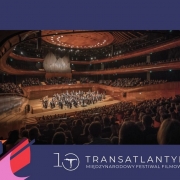 Crowdfunding for the documentary about Basque composer Bingen Mendizabal ‘Bidean...