The World Soundtrack Awards film music festival, which celebrates its 17th edition 18-19 of October 2017 in Ghent (Belgium), has announced the nominees for the various awards to be presented during the festival.

The nominees for this award have been chosen by popular vote on the festival’s internet site, having to emphasize in the list the presence of two soundtracks from Spanish composers, for films that have had a limited diffusion.

In addition, during the Gala concert to be held on October 18th in Ghent, the “Lifetime Achievement Award” will be presented to veteran composer David Shire.

More information regarding this edition of the World Soundtrack Awards in: 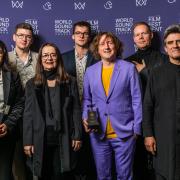 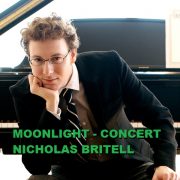 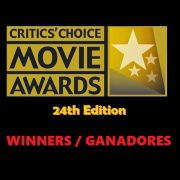