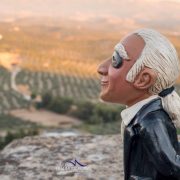 This festival will have two venues, one in Úbeda (Jaén, Spain) and another one in Los Angeles (USA), both happening in November. Here you have the details.

The first venue will be the Church of San Lorenzo in Úbeda (Jaén, Spain), on Friday, November 2nd at 9:30 pm, where the Jerry Goldsmith Awards gala will be held and where the 8 winners of the 8 different categories will be announced.

There you will find nominees, festival sponsors, fans, and anyone who wants to go, as you can request 2 invitations per person through the following email: awards@filmmusicfestival.org

The gala will be recorded in its entirety to be broadcast on Saturday, November 10th on the YouTube channel of BSOSpirit, and will be promoted by the organization’s networks and in the Hollywood Music in Media Awards networks.

The second venue will be the Hollywood Music in Media Awards in Los Angeles (USA) on Wednesday, November 14th at 4 pm local time (10 pm – Spanish Time), where the Golden Jerry Goldsmith Award will be presented. There, the 8 winners decided days before in Úbeda, will have the option to be the ones getting the main award and collect it before the eyes of hundreds of great professionals in the Hollywood industry.

As you can see, this year’s Jerry Goldsmith Awards arrive a bit later than usual, but they’re loaded with good news. In addition, we suspect that there might be new surprises, since the word “Festival” and an awards ceremony that starts on a Friday, suggests that new events may be added throughout the weekend.

Link to the official press release:

More information about the awards: 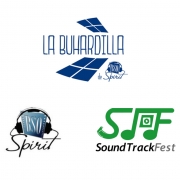 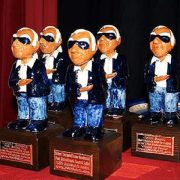 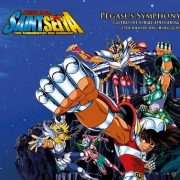 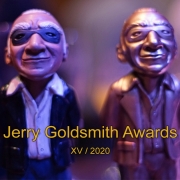 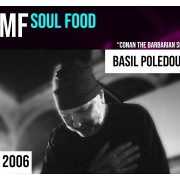