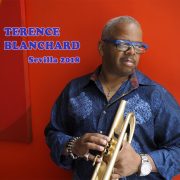 Rafa Melgar attended the concert and has prepared this article for SoundTrackFest named “A Subversive Blanchard”, where he leaves us a summary of an electrifying evening, which also coincided with the composer’s birthday.

On March 13th, the Lope de Vega Theatre in Seville (Spain), in its very successful Jazz Cycle, handed over its stage to a distinguished personality. His name, Terence Blanchard, a jazz musician, trumpet player (probably the most important player nowadays) and composer of many film soundtracks. It could be said that together with the movie director Spike Lee, they make one of the duos that work best in that area, at the level of other director/composer duos as relevant as Spielberg/Williams, Tornatore/Morricone, Almodóvar/Iglesias or Anderson/Desplat, to name a few. 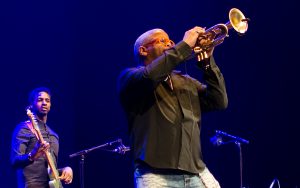 Do you want more? Terence Blanchard won five Grammy awards, has been nominated multiple times in his career in different festivals and won the best score award for “25th Hour” at the Central Ohio Film Critics Association (COFCA).

As if this was not enough, the legendary Miles Davis said that he was ‘the brightest of the new trumpet players’.

Terence Blanchard is also known for being a tireless fighter against racial discrimination and against the abuse of police violence in the United States.

But despite this curriculum vitae, I could see first-hand in Seville that he is close and very kind. As an anecdote, I will tell you that in the vicinity of the theater a band of cornets and drums was rehearsing (a classic in the city of Seville, especially being the Holy Week so close), and therefore the music could be heard with remarkable clarity. In the brief conversation I had with him, I had to explain the meaning and functionality of that music. It captured his attention very powerfully and concluded with an “Oh, passion of Christ!” 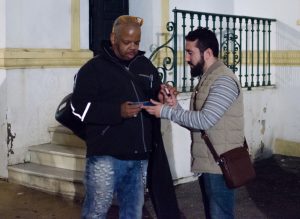 Talking about Terence Blanchard is talking about the “neo bop”, or better, it is talking about a subversion of Jazz, taking as reference the origins and tradition of the musical genre, with the infinite possibilities that a “Mac” gives you, that is, to modernize and adapt a century of history. Let’s say it like this; Terence Blanchard is to the Jazz with his “neo bop” what Ferran Adrià is to the “Deconstruction of the Spanish omelette”. For some purist people this can raise controversy, but both creations and creators are genius.

There’re many dates in the calendar, but Seville always plays funny games, and matched the night of the concert with Terence Blanchard’s birthday (56 years specifically). And what a birthday party! The public there sang “Happy Birthday” just after the vibrant and unique vocal performance of Tondrae Kemp with the theme “Gangsta Americano”. It was the same singer who later on his performance paused the concert to get a birthday cake when the Lope de Vega Theater melted again into a celebration song.

The boy from New Orleans, paradoxically, gave us a gift instead of receiving it. Together with his band, The E-Collective, they gave us a prelude of what is to come, “LIFE”, completely unreleased, and ready for some virgin ears of the new proposals from the composer and his band.

That night there was also time for music from the movies in the piece composed for the film “Talk to Me” from director Kasi Lemmons.

Jazz, Soul, and Funky on stage, reaching a musical nirvana. Heart, soul, and a tireless trumpet lung (Terence), Fabian Alamazan to the keyboards graciously holding the structure, Charles Altura, which was a discovery for me, energetic with rock star looks, David Ginyard nicknamed by Blanchard himself “The Young BB King”, playing bass, and Bailey marking the changes and continuous variations of rhythm.

An unchained Blanchard who did not stop moving across the whole stage throughout the concert. A genius that at times disappeared from the epicenter and the focus, to give importance to each of the musicians, according to the different stages of the melody. 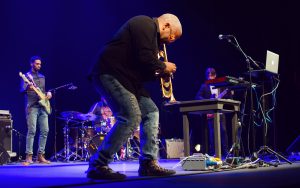 A symptom of humility, generosity and greatness. 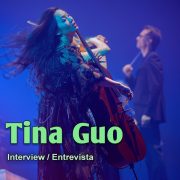 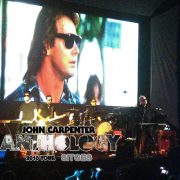 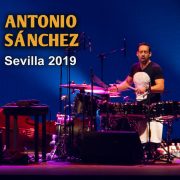 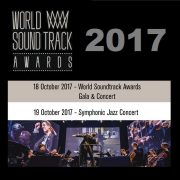 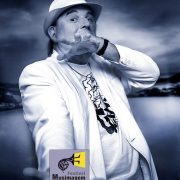 Hollywood in Vienna 2018 has official dates
Scroll to top