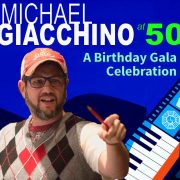 Michael Giacchino celebrated his 50th birthday last October 10th, and tomorrow, October 20th at 7:30 p.m., he will be celebrating it again with a special homage concert at the Royal Albert Hall (London), named “Michael Giacchino at 50 – A Birthday Gala Celebration”.

The concert will be performed by Cinematic Sinfonia orchestra and the English Chamber Choir under the baton of veteran Ludwig Wicki, and Michael Giacchino himself will conduct the orchestra to some of the pieces. 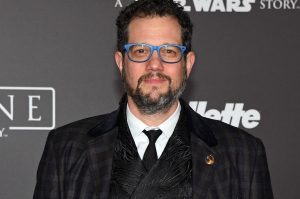 The evening will be hosted by Adam Savage and has the confirmed presence of Michael’s multiple friends and colleagues: J.J. Abrams (Mission Impossible: 3, Star Trek, Star Trek Into Darkness, Super 8, Alias) Brad Bird (The Incredibles, Ratatouille, Mission Impossible: Ghost Protocol), Carlton Cuse (Lost) Pete Docter (Up, Inside Out-Del Revés), Gareth Edwards (Rogue One), Andrew Stanton (John Carter), Matt Reeves (Dawn & War of the Planet of the Apes, Cloverfield) and Colin Trevorrow (Jurassic WorldThey will be introducing the musical suites from their films and will share personal stories with the audience.

The concert will review Michael Giacchino’s career and will last approximately 3 hours with an intermission of about 25 minutes, with a program that includes music from: 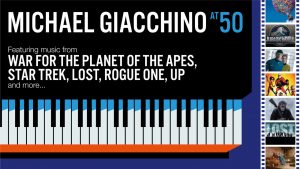 The event promises to be a very special celebration, and SoundTrackFest will be there to report about it! 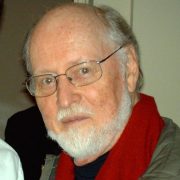 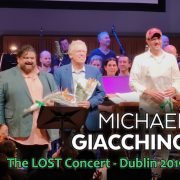 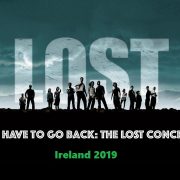 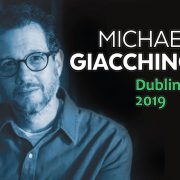 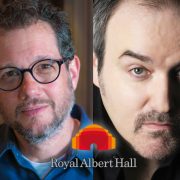