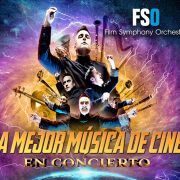 The FSO – Film Symphony Orchestra under the baton of its director Constantino Martínez-Orts, has just announced a new tour named “FSO TOUR 2019-2020 – The Best Film Music in Concert”, that will visit Spain and Portugal and which will start in September 2019 in Madrid (Spain) to end in May 2020 in Bilbao.

The main theme of the tour will be a selection of the best film music, where audiences will be able to listen to soundtracks of films such as:

This is the list of cities that are currently on the tour:

Tickets for these concerts are available at the following link:

SoundTrackFest will continue reporting as more news about this tour happen or new cities are included. 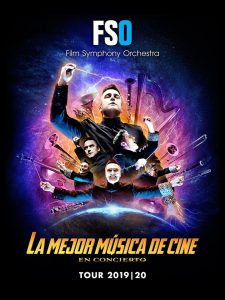 You can read a review of the concert performed on 8/11/2019 in Donostia-San Sebastian, in the following special article:

You can also read a review of the inaugural concert of the previous 2018-2019 tour in Valencia, in the following special article: 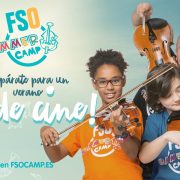 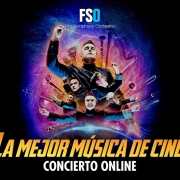 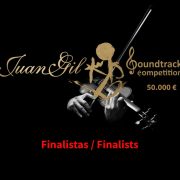 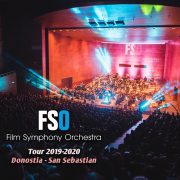 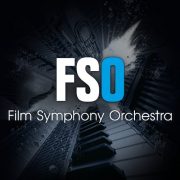 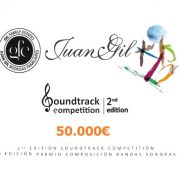