The Basque National Orchestra – Euskadiko Orkestra under the baton of Jaume Santonja, will offer in the next two weeks a series of concerts entitled ‘Tchaikovsky + Gaigne’ with the music by both composers. 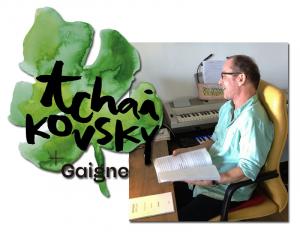 Pascal Gaigne has become one of the most celebrated Basque composers thanks to his work for the big screen, with such prestigious recognitions as the Goya Award for the movie ‘Handia’. Less well known is his music for concert halls, which Euskadiko Orkestra wants to showcase with two new works commissioned to Gaigne: Urrutiko arimak and Urruneko azalak, composed during the pandemic and reflecting on it.

The concerts will be completed with two symphonies by Tchaikovsky which, compared to the last three he wrote, are little known but essential to understand his creative evolution. Symphony No. 1, “Winter Dreams”, is already imbued with the Russian’s unmistakable melodic talent; and Symphony No. 3, opens the door to the influence of ballet in his symphonic production.

A total of 10 concerts, performed in 5 days and touring 4 Basque capitals, which will have a double program on each of the dates:

SoundTrackFest has recently been with Pascal Gaigne talking about his works, and soon we will offer you an exclusive interview, as well as a photographic report made for the occasion. 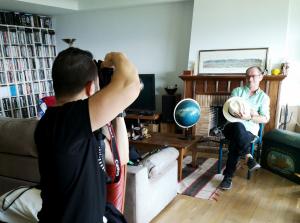 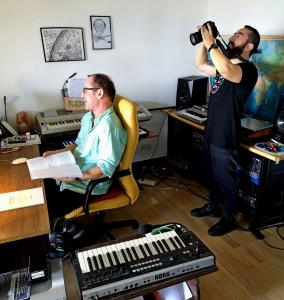 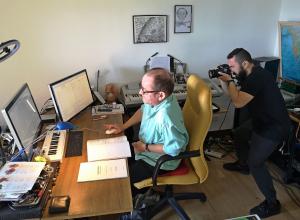 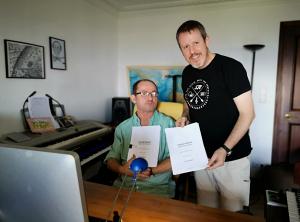 Note that these two new concert works by Pascal Gaigne, have been composed so that they can be played separately, but also superimposed and at the same time, creating a new work totally different and complementary to the previous ones. 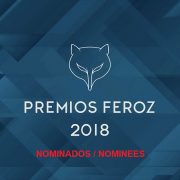