With the 11th edition of the International Film Music Festival of Tenerife (FIMUCITÉ) that started last Friday, today we have to talk about the second edition of the FIMUCITÉ Film Scoring Academy, which will be held within the activities of the festival and will start in 3 days: next Thursday 28th of September.

There, during three days, several of the guests of the festival will explore and bring the fascinating universe of music for the cinema, audiovisual and video games, to all students enrolled in the FIMUCITÉ Film Scoring Academy; enrollment that is free and must be made using the form available on the following link (deadline tomorrow Tuesday, September 26th):

Let’s see the list of classes that will be held: 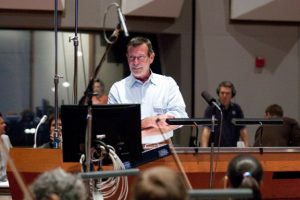 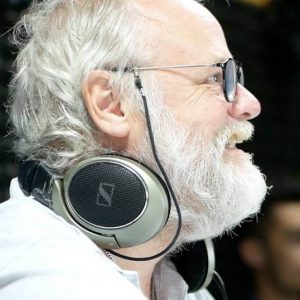 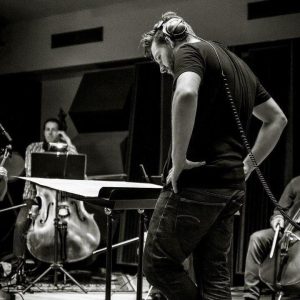 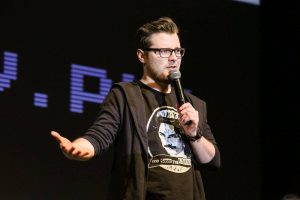 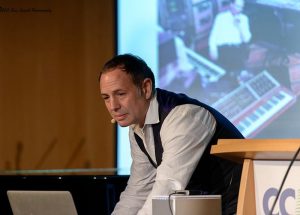 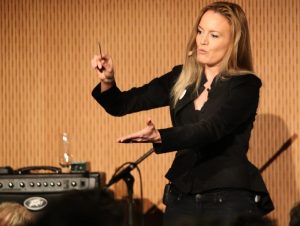 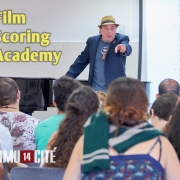 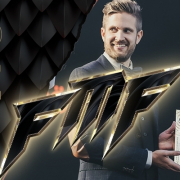 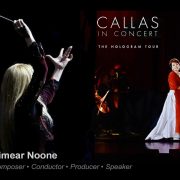