Today, Friday, September 22nd at 8:00 p.m. starts the 11th edition of the International Film Music Festival of Tenerife (FIMUCITÉ), and it does with the film The Beyond in concert (“Composer’s Cut”), where composer Fabio Frizzi will lead his band to perform the soundtrack of the film at the Infanta Leonor Auditorium in Los Cristianos (more information: read news).

In this way, and till the final closing ceremony of the festival on Saturday, September 30th, a very complete program that includes 6 concerts (two of them symphonic) at the Leal Theater in La Laguna, Guimerá Theater and the Tenerife Auditorium “Adán Martín”, and 6 master classes at the Professional Conservatory of Santa Cruz de Tenerife, will be held throughout the week. 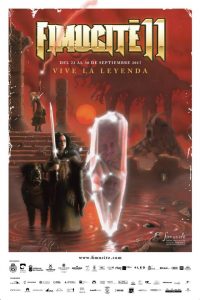 Detailed information about concerts can be found here:

And about the FIMUCITÉ Film Scoring Academy’s master classes in:

The festival, commanded by director and composer Diego Navarro, will have this year the following guest composers: Trevor Jones, Pascal Gaigne, Daniel Pemberton, Atli Örvarsson, Fabio Frizzi, Richard Bellis, Marcin Przybylowicz, Matthijs Kieboom and Craig Stuart Garfinkle, besides Irish composer and conductor Eimear Noone, who will take the baton to conduct the concert “Sword and Sorcery” on Friday 29th at the Tenerife Auditorium “Adán Martín”, being the first woman who conducts a complete concert in FIMUCITÉ.

Full information can be read in the press release of the festival:

Next week, SoundTrackFest will inform punctually from Tenerife of all the news that happen in FIMUCITÉ, available on Facebook and the following link: 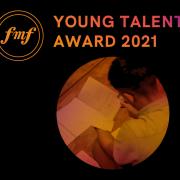 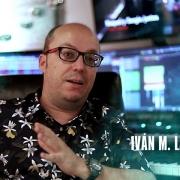