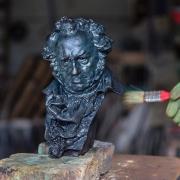 Yesterday, Monday, November 29th, the nominations to the 36th edition of the Goya Awards, often called the Spanish “Oscars”, were announced. Organized by the Academy of Motion Picture Arts and Sciences of Spain, they have the purpose of rewarding the best professionals in each of the different specialties of the sector, both technical and creative.

Divided into a total of 28 categories, we can highlight the following:

The gala will be held on Saturday, February 12, 2022 at Les Arts de València, where actor and director José Sacristán will receive the Honorary Goya. Before that, the traditional meeting of nominees will take place on December 16, 2021 in Madrid. 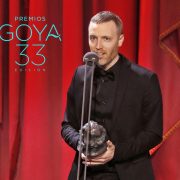 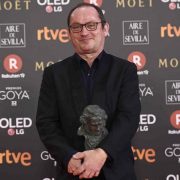