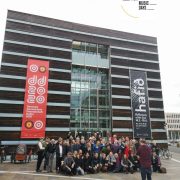 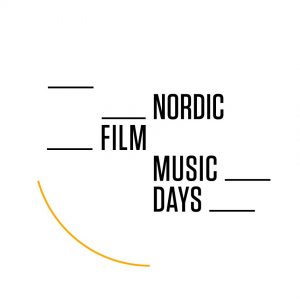 During the event, the 10th edition of the HARPA Nordic Film Composer Award was celebrated, in a ceremony that included music performances, where Norwegian composer Gaute Storaas received the award for his soundtrack for Colin Nutley‘s TV-series ‘Bröllup, begravning och dop’ (read more). 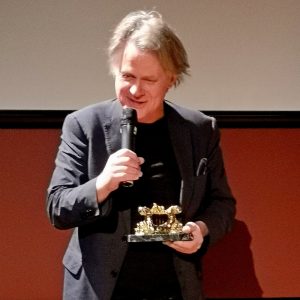 The event gathered more than 50 Nordic film and media composers, to tell the world about their craft – composing scores for audiovisual media from all over the world. During two days, audience members had the opportunity to watch the five nominated movies and listen to the scores, witness engaging panels and insightful talks, attend the HARPA Award show, and mingle with the Nordic composers & composer organizations during the award after-party with music entertainment. 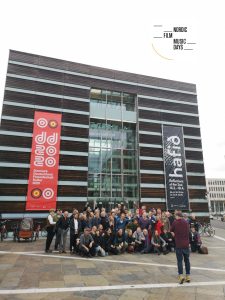 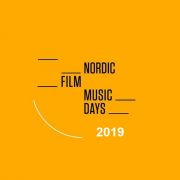 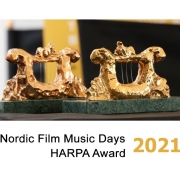 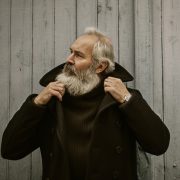 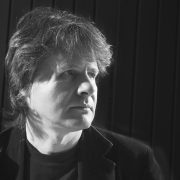 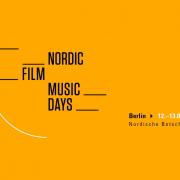 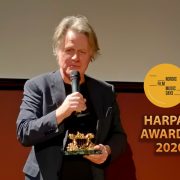 Power to the People! festival and concert ‘The Movie Music of Spike Lee &...
Scroll to top