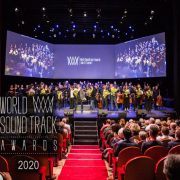 World Soundtrack Awards festival has already confirmed dates for its 20th Anniversary Edition next year: from Thursday 22nd till Saturday 24th of October 2020 in Ghent (Belgium).

The gala concert of the WSA 2020 will be held at the Capitole Ghent theater on Saturday 24 October 2020 at 20:00h, and without having announced any additional details about it, tickets are already available, with prices from 23-58 € (128 € – VIP – with access to a cocktail after the show), which can be found at:

In addition to the WSA gala, a theme concert takes place annually, and next year it will happen on Thursday 22 October 2020:

The festival has also published the official summary video of this year’s edition (Aftermovie 2019) in the following link:

SoundTrackFest brought you a summary article about the 19th edition of the festival last month, which you can read below: 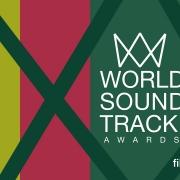 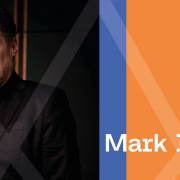