Tonight, 18th of October 2017, the 17th World Soundtrack Awards have been awarded in Ghent during a gala-concert dedicated to jazz music at the movies.

The complete list of nominees & winners is as follows:

The nominees for this award have been chosen by popular vote on the festival’s internet site.

After the awards ceremony a concert has been held, performed by Brussels Philharmonic, conducted by Dirk Brossé and accompanied by film fragments on screen, with jazz composer Terence Blanchard as central guest.

More information regarding this edition of the World Soundtrack Awards in SoundTrackFest: 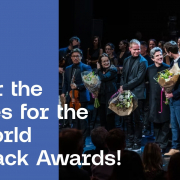 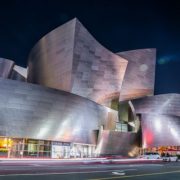 Don Davis and Jan A.P. Kaczmarek at the BIFF
Scroll to top