Blog - Latest News
You are here: Home1 / Articles2 / SoundTrackFest – Looking back to 2018 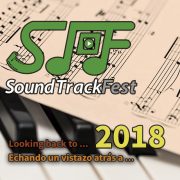 2019 has just started, and it’s a good moment to look back and make a summary of 2018 from the point of view of SoundTrackFest.

(NOTE: All of those contents have been published both in English and Spanish, so we could in fact talk about doubling those numbers)

And we continue with more numbers, because SoundTrackFest started 2018 with 2066 followers on Facebook, and ended the year with 3396 followers, going from being in the 11th position in the world ranking of Facebook pages in its category, to reach a fantastic 3rd place!!, sharing podium with Soundtrack.NET and MundoBSO. 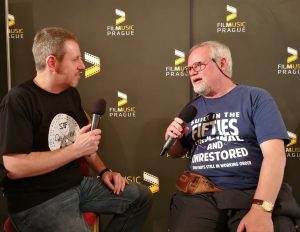 Continuing with the festivals, in addition to the previous ones, we attended and covered SoundTrack_Cologne, World Soundtrack Awards and the first edition of the Game Music Festival (video / link 1 / link 2). 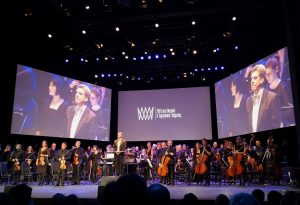 Talking about concerts, SoundTrackFest was at the following special concerts: Ennio Morricone in Turin, Rome and Prague, the concert celebrating the music of John Williams at the Royal Albert Hall in London, the special concert of Brian Tyler in London, the Varèse Sarabande 40th anniversary concert in Edinburgh,  Final Symphony in Vienna, the World of Hans Zimmer tour as it visited the Teatro Real in Madrid, the concerts of Michael Legrand, Terence Blanchard and Michael Nyman in Seville, John Carpenter’s concert in Barcelona, the opening of the 2018-2019 tour of the Film Symphony Orchestra in Valencia, the concert of the Cinefan Festival Ubeda, the Gamepolis 2018 concert, or the concerts of Metropolis and West Side Story in Bilbao, among many others. 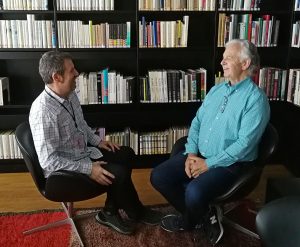 In addition, this past 2018 we participated in our first podcast, the Podcast ‘From Redrum with Love’, produced and presented by the guitarist and composer Curro Martín, that was recorded both in Spanish and English, where we talked about the events that we could find in 2018.

In March, we attended the recording sessions of the soundtrack of the movie ‘En las Estrellas (Up Among the Stars)’, composed by Iván Palomares, that is currently nominated for the Spanish Goya Award, writing a special article on that experience, which includes an interview with its protagonists. 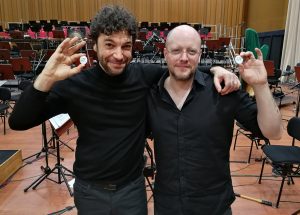 At an academic level, SoundTrackFest has participated in a conference at the SAE Alumni Convention 2018 congress in Cologne in October together with the composer Gary Marlowe, and gave a conference at the GEMS – Christopher Young Summer Film Scoring Program in Madrid, organized by GEMS. 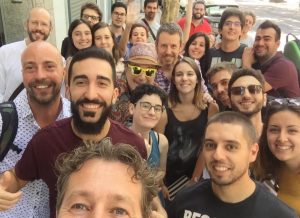 This year 2018 has also marked two very important and interesting milestones for SoundTrackFest: on the one hand we’ve written the liner notes of a CD for the first time (the CD ‘Buñuel: In The Labyrinth of the Turtles’ by the composer Arturo Cardelús, published recently by Ediciones Rosetta / Rosetta Records), and on the other hand we have also organized and produced our first concert: the Librecon Videogames Concert.

But all of this would not be possible without the generous and dedicated participation of all the people who have collaborated writing articles, such as Rafa Melgar, Felipe Múgica, Gori Martínez, Curro Martín, Jorge Ortiz, Antònia Pizà, Sergio Hardasmal, Frederic Torres, Juanjo Molina, Julen Zaballa, León Esteban, Joan Masats and Maria Borg, or by helping with many other tasks (videos/photos/etc ..) such as Diego Ruiz, Josep Ferré, Asier G Senarriaga or Jaume Piquet, under the watchful eye of Gorka Oteiza. 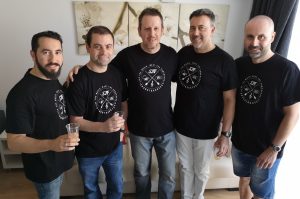 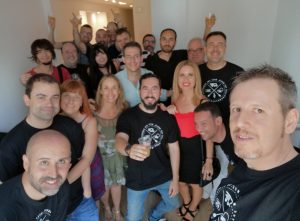 As you can see in this “extensive summary”, 2018 has been a very fruitful and intense year, where we have worked hard with great enthusiasm and illusion, achieving many interesting things.

Thus, 2019 starts with the bar set very high, full of opportunities, and with the need to face some complicated personal events. But we also start 2019 full of strength, surprises, and many new ideas, which we hope we will be able to start materializing soon, step by step.

Shortly we will publish a video summary of how 2018 has been, as well as a special article with the best of 2018 and what we can expect from 2019… So… stay tuned for more news… in SoundTrackFest! 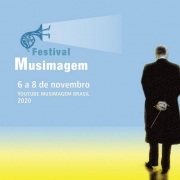 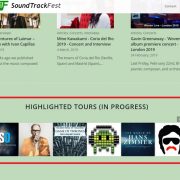 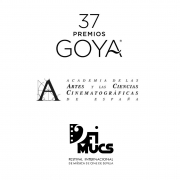 Lifetime achievement award for Alexandre Desplat and video of the concert ‘Musiques...