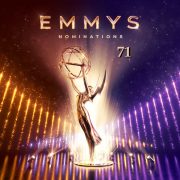 Yesterday, Tuesday, July 16, the nominees for this year’s Emmy Awards were announced, which are already in their 71st edition. There, Game of Thrones got a total of 32 nominations counting all the categories, thus breaking the record of nominations of a series for a single season, previously obtained by NYPD Blue 25 years ago.

The ceremony, which will be held on Sunday, September 22 at 8:00 pm (Eastern Time) / 5:00 pm Pacific Time at the Microsoft Theater in Los Angeles, California, and will be broadcast live on the American television network FOX.

Complementarily, the ceremony for the Creative Arts Emmy Awards will be held on Saturday, September 21, and will be broadcasted by FXX. 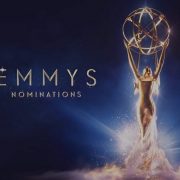 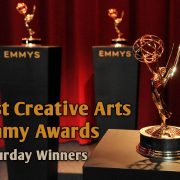 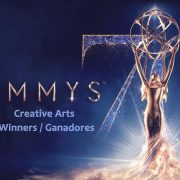