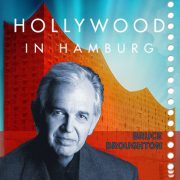 Following with the ‘Hollywood in Hamburg’ concerts series at the Elbphilharmonie concert hall in Hamburg (Germany), which had Danny Elfman in 2017 and will have David Arnold and John Powell this 2018 (read news), today we bring you a recent announcement, a new addition to that concert series: American composer Bruce Broughton. 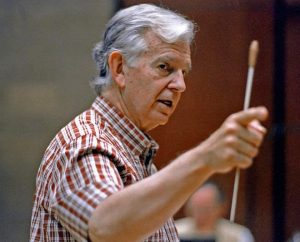 The concert, called ‘Hollywood in Hamburg – A Disney Celebration’ will be held on Tuesday 9th of October 2018 – 8 pm at the Elbphilharmonie and will be performed by the Symphoniker Hamburg under the baton of Bruce Broughton himself. 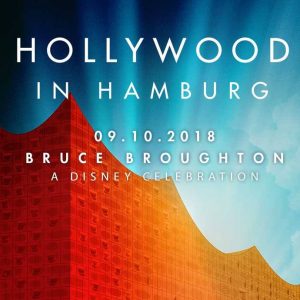 The program will include Broughton’s music from Disney movies such as ‘Bambi 2 – The Lord of Forests’, ‘Bernhard & Bianca’, Mickey, Donald & Goofy alias ‘The Three Musketeers’, ‘The Rescuers Down Under’, ‘Homeward Bound’ and Disney’s theme parks’ music such as ‘Ellen’s Energy Adventure’, ‘Spaceship Earth’ and ‘Le Visionarium: From Time to Time’, including also some well-known extras from Bruce’s career like ‘Tombstone’.

Unfortunately, the tickets, with prices between 91 € and 131 €, sold out very quickly and they’re not available anymore, but as the official website states “Remaining tickets occasionally available at box office 90 minutes before start of event”, so you can always check there for a second chance:

Let’s hope we get more wonderful composers added to the ‘Hollywood in Hamburg’ concert series in the future, a project of Semmel Concerts Entertainment GmbH and Hollywood in Vienna/Tomek Productions. 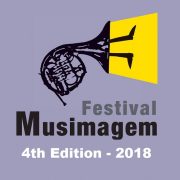 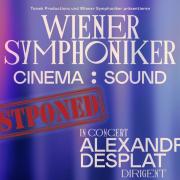