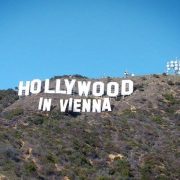 Hollywood in Vienna already has official dates for its celebration in 2017, which will be September 28th (Thursday) and 29th (Friday), changing the usual dates from mid-October to the end of September.

Main guest hasn’t been announced yet, but annoucement is expected to happen shortly, as tickets will go on sale next Monday, February 27th at 11am; tickets that in previous years, sold out in a matter of hours.

SoundTrackFest will follow up this news in the next few days with great attention, but meanwhile, you can read summary articles of the last two editions of Hollywood in Vienna at the following links: 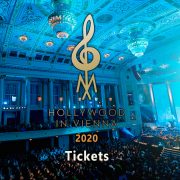