Being one of the authors of music for the celebrated World of Warcraft: Warlords of Draenor video game and conductor of the orchestral music in most of Blizzard’s games, Eímear Noone will be part of this year’s festival as a special guest and as a guest conductor at the Video Games Music Gala, which is scheduled for the Saturday evening falling on 2 June 2018, where she will share the baton with Swiss conductor Ludwig Wicki. 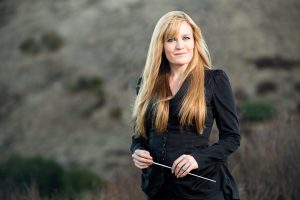 The gala will be performed by the Beethoven Academy Orchestra and the Pro Musica Mundi Choir with a program made up of hits such as Michael Giacchino’s Medal of Honor or Chris Drake’s Batman Arkham, with Elliot Goldenthal unveiling a piece especially composed for the gala and inspired on Final Fantasy. The evening will also feature music from other guests such as Jesper Kyd (Assassin’s Creed, Hitman), Austin Wintory (Journey, Assasin’s Creed Syndicate) and Chris Drake (Batman Arkham, Injustice I & II).

The Video Games Music Gala will also have a special surprise this year, as winners from ‘Be a Part of FMF Reality’ contest will be able to join the orchestra and perform on that special night. Contestants of ‘Be a Part of FMF Reality’ will be asked to play and record a part of the World of Warcraft score and submit it between February, 1st and March 31st, 2018. Those recordings will be evaluated by Eímear Noone and her husband, producer and composer of game music, documentaries and trailers, Craig Stuart Garfinkle. 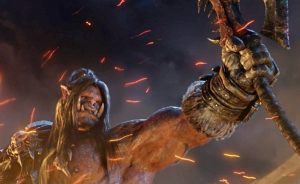 More information and inscription of ‘Be a Part of FMF Reality’ contest: 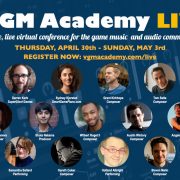 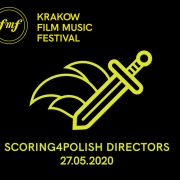