Yesterday, 31st of January, the nominees for this year’s French César Awards were announced, which are already in their 43rd edition, where the films 120 Battements Par Minute and Au Revoir Là-haut lead the list of favorites having both 13 nominations. 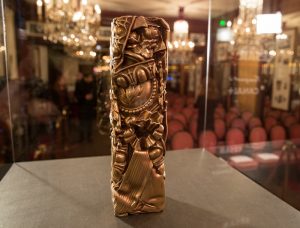 Spanish actress Penélope Cruz will receive the Honorary César Award for her entire career in a ceremony that will be held on 2nd of March at the Salle Pleyel in Paris, hosted by the French actor and director Manu Payet, being broadcast live by French TV station Canal +. 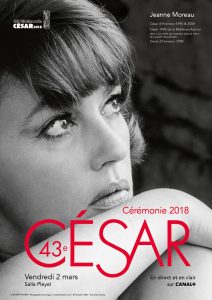 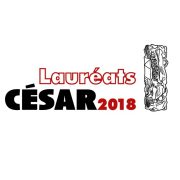