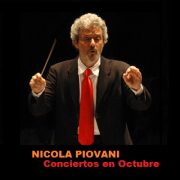 The composer Nicola Piovani, who won an Oscar for his music for the film Life is Beautiful – La Vita è Bella (1997), will have an October busy, as he will give three concerts in his native Italy.

The first one will be next October 5th at 8:30pm in RAI Auditorium – Arturo Toscanini in Turin, with the National Symphony Orchestra of the RAI (Radiotelevisione Italiana). 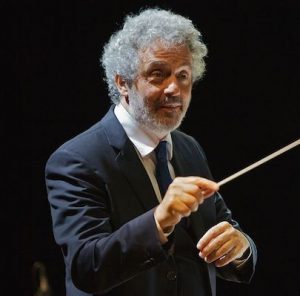 Led by Nicola Piovani own under the title Nicola Piovani dirige l’Orchestra Rai, is a monographic concert of his music will last 1h30m with the next scheduled program:

Tickets on sale for a maximum price of 15€ in this link in Italian (link).

The other two concerts will be held on 15 and 16 October at the Savoy Theatre in Campobasso, where under the title La musica è pericolosa – Concertato (Music is dangerous – Concerted), Nicola Piovani will play the piano together the quintet the Moon’s Company, composed of:

This concert, articulated in a way of a musical story, will be narrated by instruments that act on stage (piano, bass, percussion, saxophone, clarinet, guitar, cello, accordion), alternating unreleased tracks with new versions of pieces more known prepared for the occasion.

Thus, Nicola Piovani wants to convey to the public the sense of these irregular paths that led him to skirt the work of artists like De André, Fellini, Magni, or Spanish directors, French, Dutch, theater, film, television, as singers with whom he has come to work.

Scene videos that complement the story with images of movies and shows, but especially, with images that artists such as Luzzati and Manara been devoted to the musical Piovani will be shown.

It has not been found detailed program information or tickets, although it is estimated that the prices of the same range between 10 and 30 € according to information from Savoy Theatre: 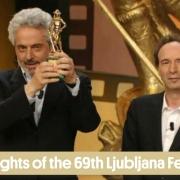 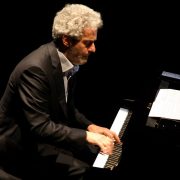