The tribute will consist of a thematic concert at the Auditorium Theater of San Lorenzo de El Escorial (Madrid, Spain), with its most recent concert works performed by the Orquesta y Coro RTVE conducted by Miguel Ángel Gómez-Martínez.

Tickets, with a single price of 20 €, can be purchased at the following link: 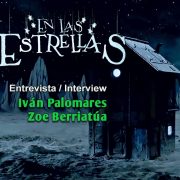 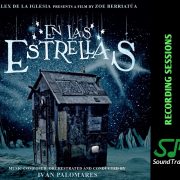 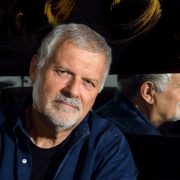