The 20th anniversary edition of the World Soundtrack Awards, will be celebrated in a special way on Saturday 24th of October 2020 @ 20:00h CET. Adapted to current circumstances, this year’s WSA will be an online edition, livestreamed from Kinepolis Ghent, where the ceremony itself will take place.

This will give the festival’s international audience the chance to enjoy the award ceremony and concert from everywhere around the world in a safe and corona-proof manner. The WSAwards will be the closing event of Film Fest Ghent.

This year’s Lifetime Achievement Award goes to Gabriel Yared, guest of honor is Alexandre Desplat, and Discovery of the Year 2019 winner Michael Abels will present a selection of his music. 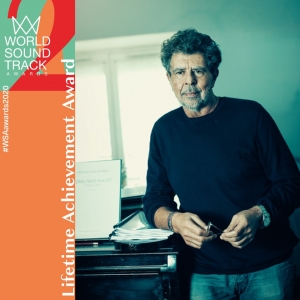 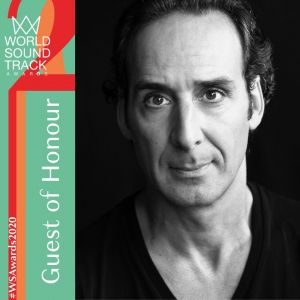 To be able to follow the livestream, you can already register via the link below. Once registration is complete, following the livestream will be free.

Alexandre Desplat: “The WSA is THE major festival for film music. I have been lucky not only to be awarded but also to meet in Ghent fellow composers and film makers from around the world who I would never have been able to meet otherwise. The organization is pristine and perfect and the enthusiasm of the audience unique. I also can’t be more thankful to Dirk Brossé whose musical dedication to each of us brings the concerts to the highest artistic level.”

Film Fest Ghent’s music director Dirk Brossé: “I always wonder where Desplat gets his inspiration from. His approach is always surprising, his music is always honest. His orchestrations are diverse: whether he chooses the grandeur of the full orchestra or the intimacy of chamber music, one always recognizes his work.”

Gabriel Yared: “I am thrilled and very honored to be presented with the Lifetime Achievement Award. I have been a major supporter of the WSA since its inception 20 years ago. Over these years, I observed the WSA evolve and thrive, contributing to the launching of many young composers’ careers with the Discovery Award. As a result of the recognition and fantastic promotion received from the WSA, many of these musicians are highly prolific composers working in Hollywood today. This is a remarkable accomplishment which I personally find very important. Equally, the WSA provides opportunities for the composers to meet up with industry experts in a professional environment, paving the way for future collaborations.”

Dirk Brossé: “Yared’s music is original, extremely refined and inventive. He pays a lot of attention to details. He is the grandmaster of the small form. His score for Camille Claudel is one of the best scores ever composed. His music survives as concert music.”

SoundTrackFest brought you a summary article about the 19th edition, which you can read below: 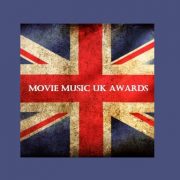 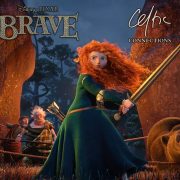 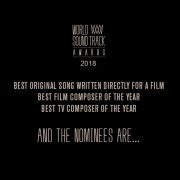 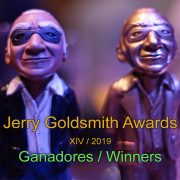