After the success of the 2nd edition of this award, held in 2018 (read more), Gil Family Estates has launched in 2020 the 3rd edition of the ‘Gil Soundtrack Award / International Soundtrack Competition’, which has the largest endowment in the world for a contest of this type, 50,000 € to the winner. 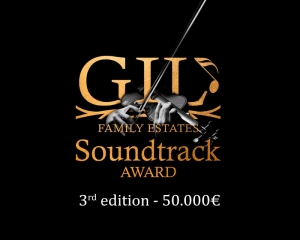 The prize is open to composers of any nationality or place of residence over 18 years old and younger than 36 years old on 26 November 2020. The aim is to promote talented youngsters and support them in their training and first professional steps. The participation must be individual and no compositions from joint authorship will be accepted.

A single piece of work will be submitted per participant as the soundtrack for the short film “Somos Tierra”, which can be downloaded from the official website, and which can also be watched here:

Although the identity of the jury has not been revealed, it has been announced that that the Icelandic Oscar-winning composer Hildur Guðnadóttir, will supervise the works presented and will preside over the jury in charge of deciding the award.

The premiere of the winning work will take place on December 3, 2020 in Madrid, and will be performed simultaneously with the screening of the short film by the Film Symphony Orchestra, being also recorded live.

More information about these awards:

Contest rules and registration in this 3rd edition of the contest, on the official website: 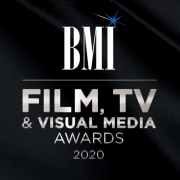