Within their program of classical music for the 2016-2017 season, the Filarmonia Orchestra, under the baton of Pascual Osa and together with the Philharmonia Choir, will conduct a monographic concert of Star Wars next Tuesday, December 27th at 7:30 pm in the National Auditorium of Music of Madrid. 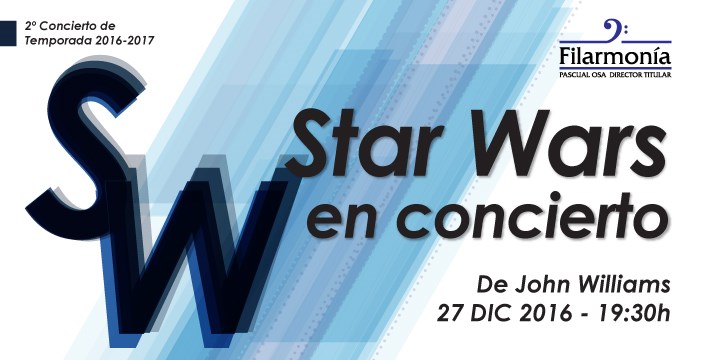 With a program that has not been detailed yet, the Filarmonia Orchestra and Choir will bring back the best music of the Star Wars saga composed by John Williams to the National Auditorium of Music, just as they did last year, but incorporating in this occasion new pieces from Episode VII, that will be interpreted for the first time by the orchestra.

As reported on the official Facebook page of the Filarmonia Orchestra, tickets are sold out since yesterday, and have been available with a range of prices between € 18 and € 34, with a 20% discount for people under 26 and 15% -20% discount for groups of more than 10 or 30 people.

Popular prices, which have surely helped filling the capacity of the Symphony Hall of the National Auditorium of Music, that has more than 2,300 seats. 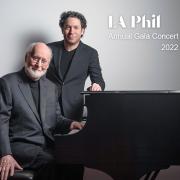 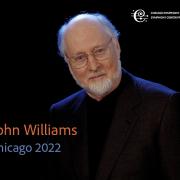 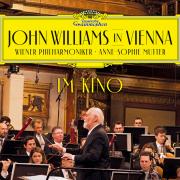 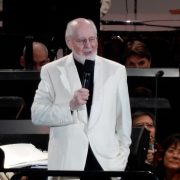