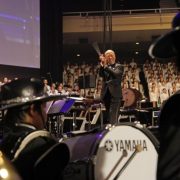 Japanese composer Joe Hisaishi has recently announced that he will offer two concerts next April in Melbourne (Australia), where with the name of “Joe Hisaishi Symphonic Concert – Music from the Studio Ghibli Films of Hayao Miyazaki” the Japanese maestro will conduct the Melbourne Symphony Orchestra and Chorus to perform the music he has composed for Miyazaki‘s movies.

So far, these concerts have only been available to subscribers, but today, on Monday, February 12th, the tickets have gone public and… sold out in a question of hours! What a success!

The concerts, which will be held on Friday 27th and Saturday 28th of April 2018 – 7:30 p.m. at the Arts Center Melbourne (Australia), will include themes from the films My Neighbor Totoro, Princess Mononoke, Howl’s Moving Castle and Spirited Away among others. 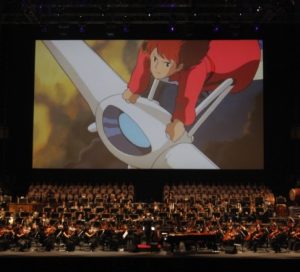 An optional waiting list has been created, where people can sign up and receive information in case tickets are released at a later date:

Besides these two concerts in Melbourne, Joe Hisaishi has only announced 3 other concerts for this 2018: Hong Kong in the month of May (read news), concerts that started selling tickets last February 1st and… also sold out their tickets!!

SoundTrackFest will be alert… in case new opportunities appear to enjoy of the Japanese maestro live throughout the year! 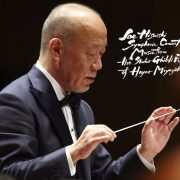 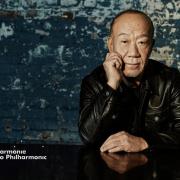 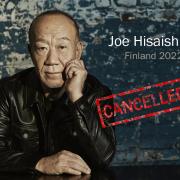 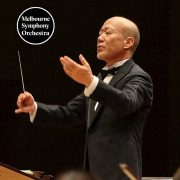 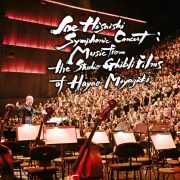