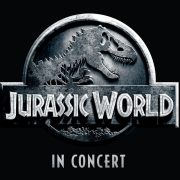 Michael Giacchino‘s music for the movie Jurassic World (2015, dir. Colin Trevorrow), will have a world premiere on Wednesday, 30th of May, in Washington D.C., performed by the National Symphony Orchestra conducted by Emil de Cou, while the record-setting blockbuster film is projected in HD onto a massive screen. Later, a world tour with dates yet to be determined will follow. 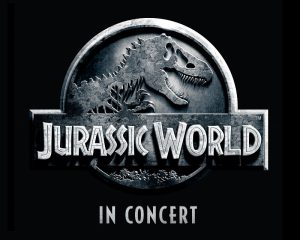 The event will have Michael Giacchino in attendance, who has declared: “In 1997, when Steven Spielberg first asked me if we were going to use a live orchestra to record The Lost World video game score, I never imagined that 20 years later I would be so lucky to have my work from Jurassic World be performed in concert halls by some of the greatest musicians in the world”.

The next movie in the saga, Jurassic World: Fallen Kingdom, directed by Spanish J.A Bayona and featuring again Michael Giacchino’s music, will hit theaters on June 22, 2018 (June 8, 2018, in Spain). 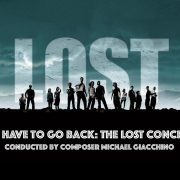 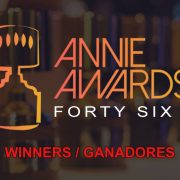