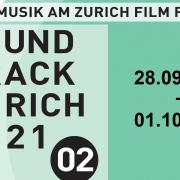 SoundTrack_Zurich is a new European film music conference taking place during the Zurich Film Festival. The 2nd edition will be celebrated from September 28 to October 1, 2021, presenting the work of Swiss and European film composers at eye level with their international colleagues. 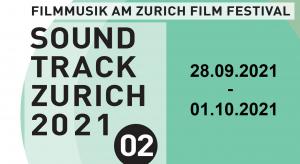 The festival hosts an array of panels, networking sessions, case studies, and workshops revolving around current film music topics. Further highlights are live concerts and special film screenings. The program is not yet available, but we’ll give you more information when it’s public.

The Zurich Film Festival (ZFF) is the largest fall film festival in the German-speaking world, with over 11 days to present the greatest discoveries and the year’s most anticipated movies. The festival facilitates exchange between upcoming directors, established filmmakers, the film industry, and the general public. 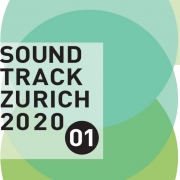 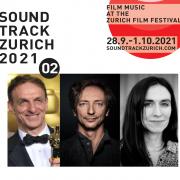