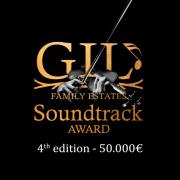 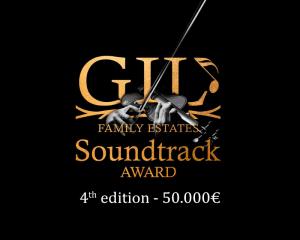 The contest awards 50.000 euros to a single winner and to get it, participants have to create a soundtrack for the short film ‘Lo que siembras / What you sow’, 7:07 minutes long. 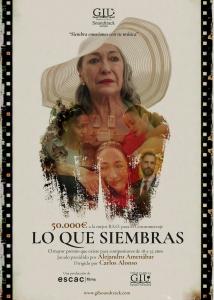 The jury of this edition is chaired by Alejandro Amenábar, Oscar-winning film director and soundtrack composer.

Although the rest of the jury’s participants have not yet been revealed, it is known that it will be composed of renowned and award-winning professionals in symphony orchestra conducting, soundtrack composition, film production and distribution at national and international level, in addition to incorporating a member of the founding family of Viñas Familia Gil, organizers of the competition. In previous editions, composers Patrick Doyle, Bruce Broughton, and Hildur Guðnadóttir were part of the jury.

The deadline for submission is June 24, 2022 at 16:00h. All information about the competition is available at www.gilsoundtrack.com.

Here is the short film, produced by Escac Films, the academic production company of the ESCAC (Escola Superior de Cinema de Catalunya), which was directed by Carlos Alonso Ojea and had a technical team of about thirty people formed entirely by students and graduates of the school: 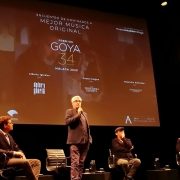