Yesterday, Sunday February 12th, the Grammy Awards were held at the Staples Center in Los Angeles (California), which are already in their 59th edition, and that are held annually by the National Academy of Recording Arts and Sciences granting excellence in recording achievements. 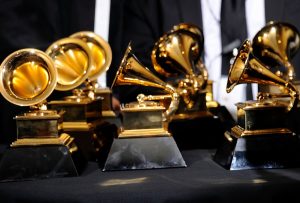 John Williams won his 23rd Grammy in the Best Score Soundtrack for Visual Media category, turning the result of the 2016 Oscars, where it was Ennio Morricone who snatched the prize in the equivalent category.

Divided into a total of 84 very varied categories, the most remarkable results are the following: 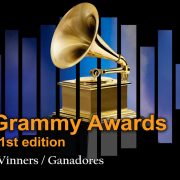