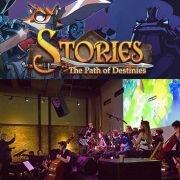 SoundTrack_Cologne festival, that will celebrate its 15th edition next week from 22-25 of August, 2018 in Cologne (Germany), will offer a Live-to-Game concert called ‘Stories: The Path of Destinies’ on Thursday, August 23rd – 7:00 pm at the Filmforum NRW.

In video games, the music adapts to the actions of the player, and this will be the challenge that the 19-member gRoBA orchestra from Cologne will have to face. Conducted by Rodrigo Lopez Klingenfuss, they will have to perform the music spontaneously and simultaneously based on the decision of the gamer that will be there playing in real time. 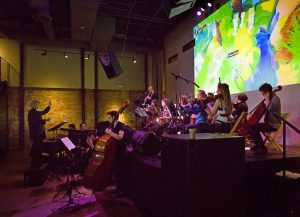 ‘Stories: The Path of Destinies’ is an RPG game developed by Spearhead Games with music created by the team behind Vibe Avenue: composers FX Dupas and Mathieu Lavoie. The gameplay is diverse and action-packed with an advanced interactive music system, where the games’ soundtrack follows every decision of the player and provides the matching atmosphere for 120 different video sequences. 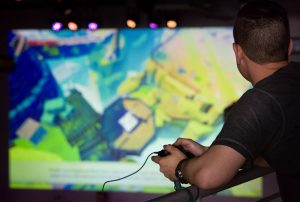 Tickets for this special concert, with a price of 19€ (free entry with festival pass), are available here:

The concert is a cooperation with NEXT LEVEL Festival for Games and NRW KULTURsekretariat and will be performed a second time at the conclusion of the Next Level Festival for Games, on November 25th in Düsseldorf.

And following with SoundTrack_Cologne, next day, on Friday, August 24th at 2:30 pm, composers FX Dupas and Mathieu Lavoie (Vibe Avenue), will offer a conference to talk about the adaptive aspects of the music in the game and their implementation in the live performance. 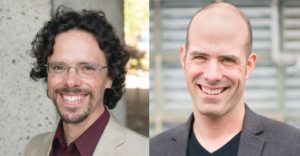 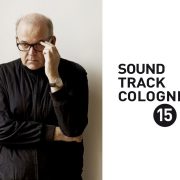 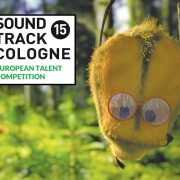 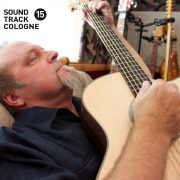 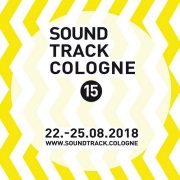